The Best of Ancient Rome 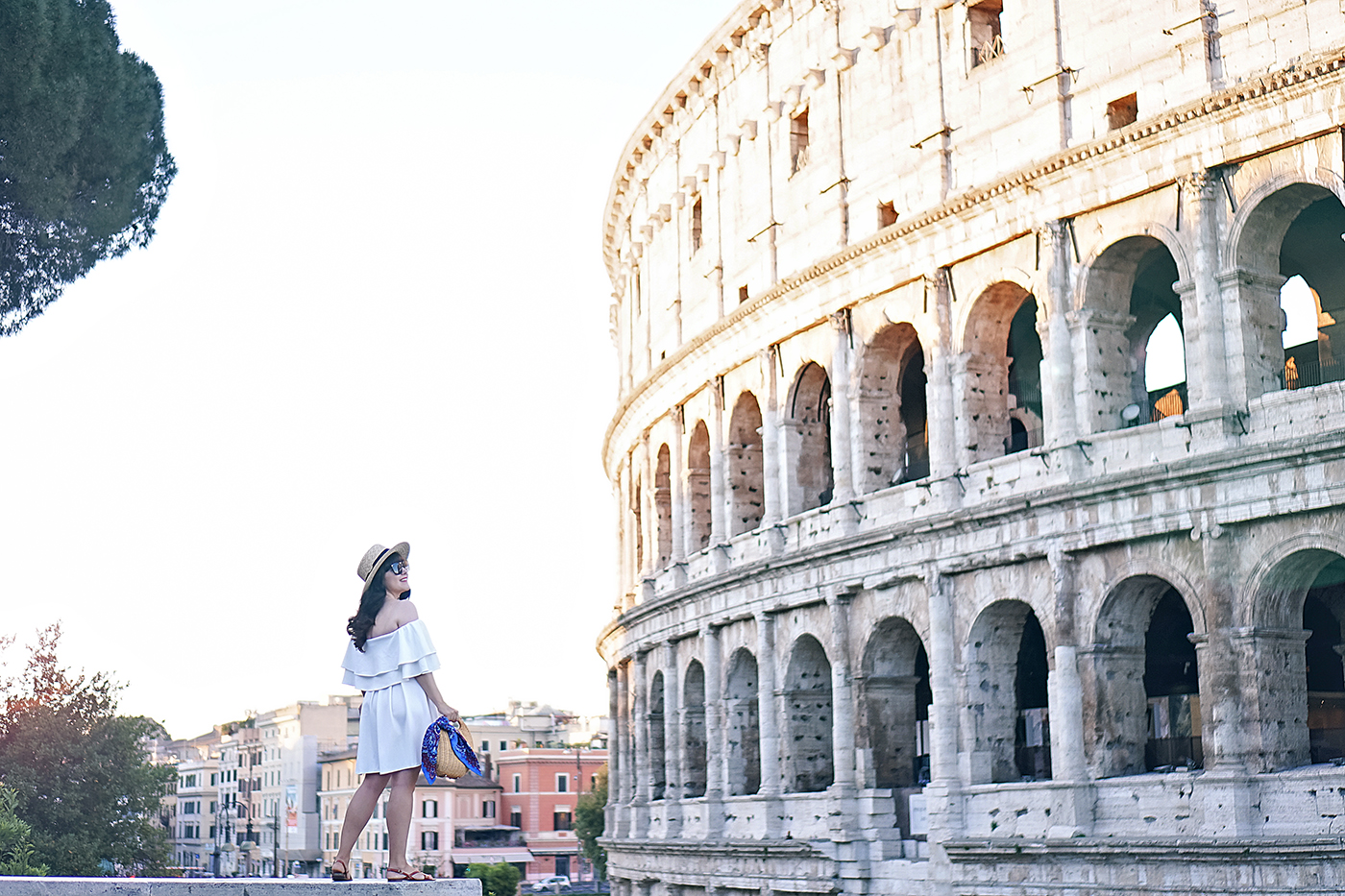 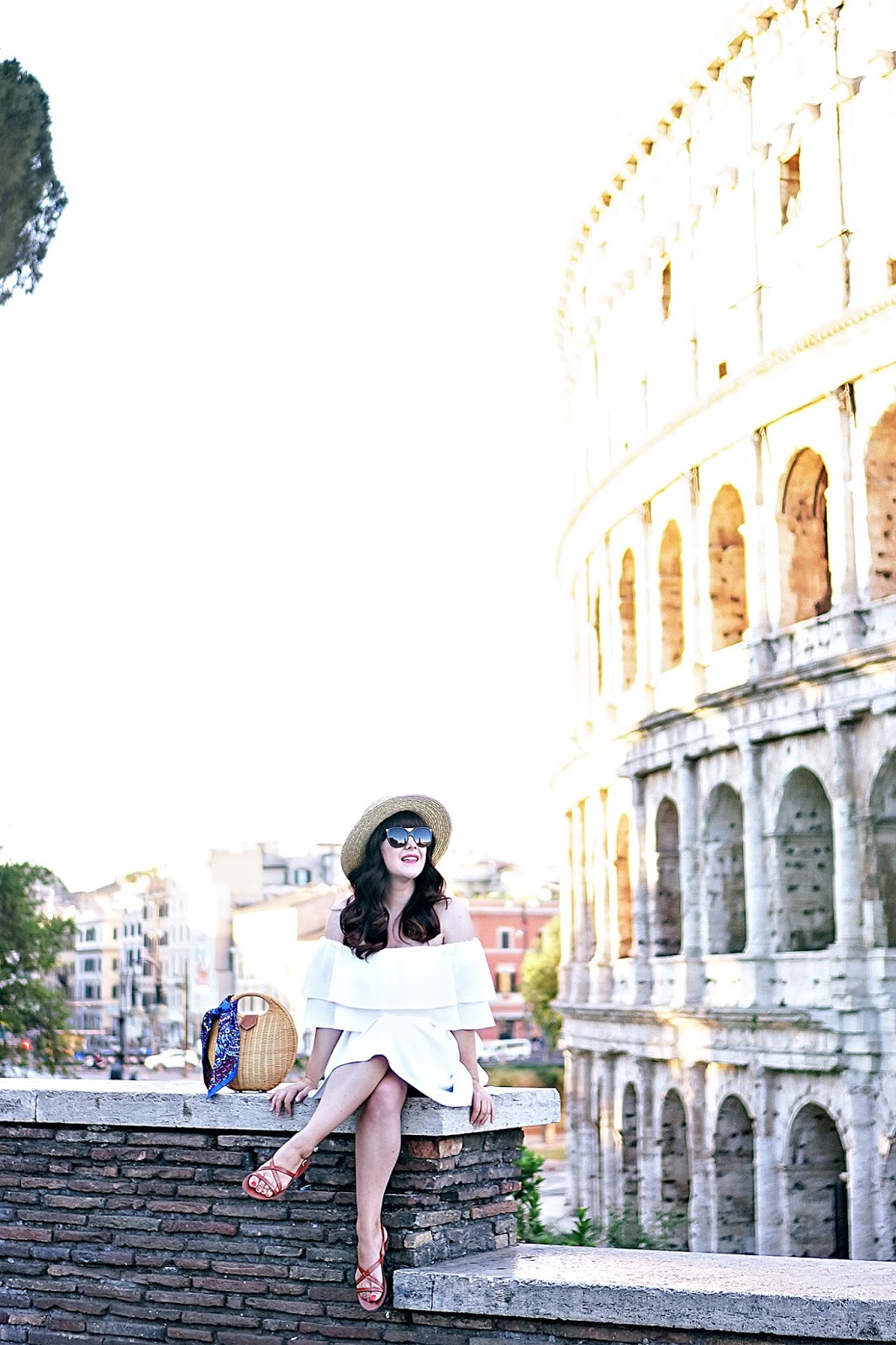 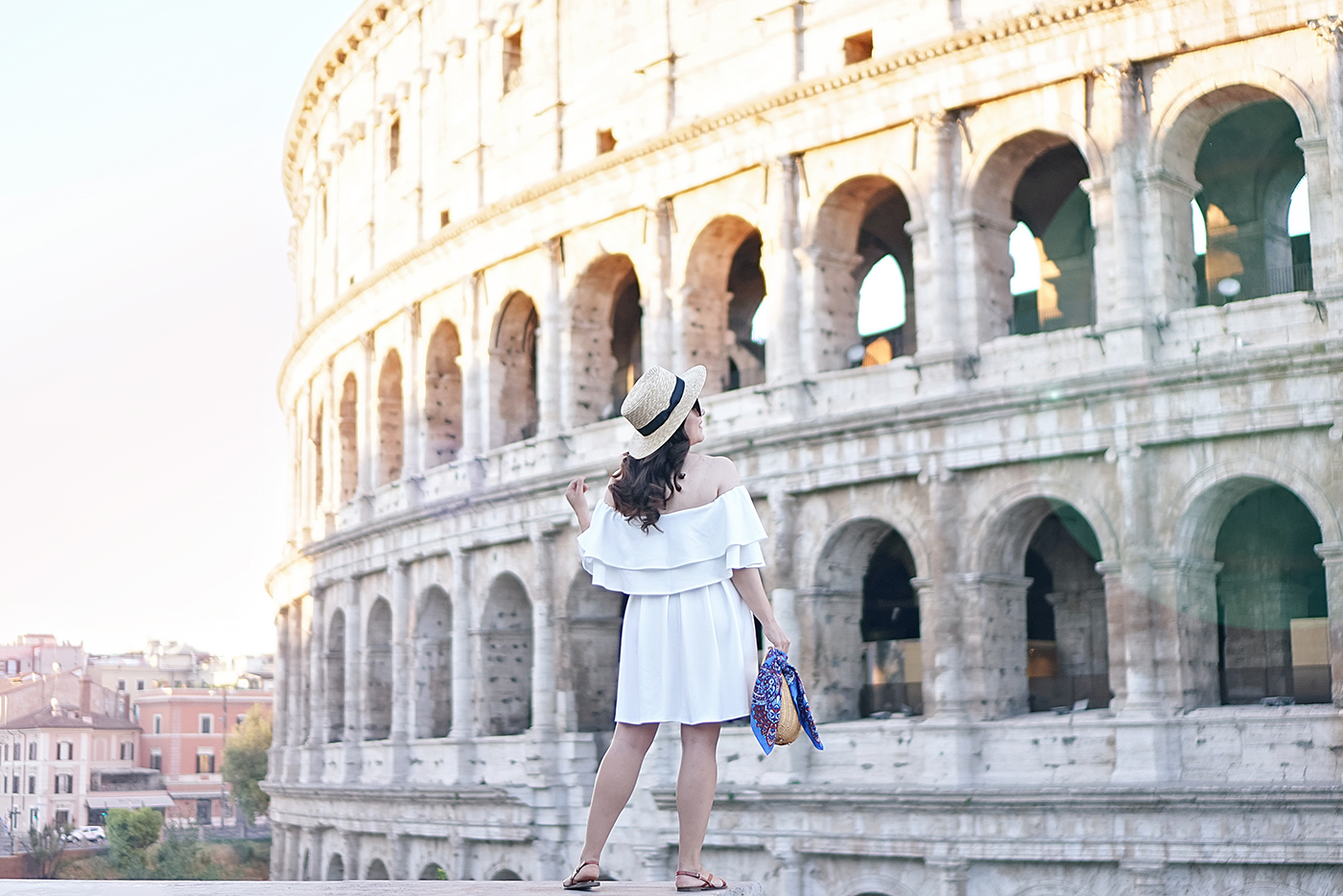 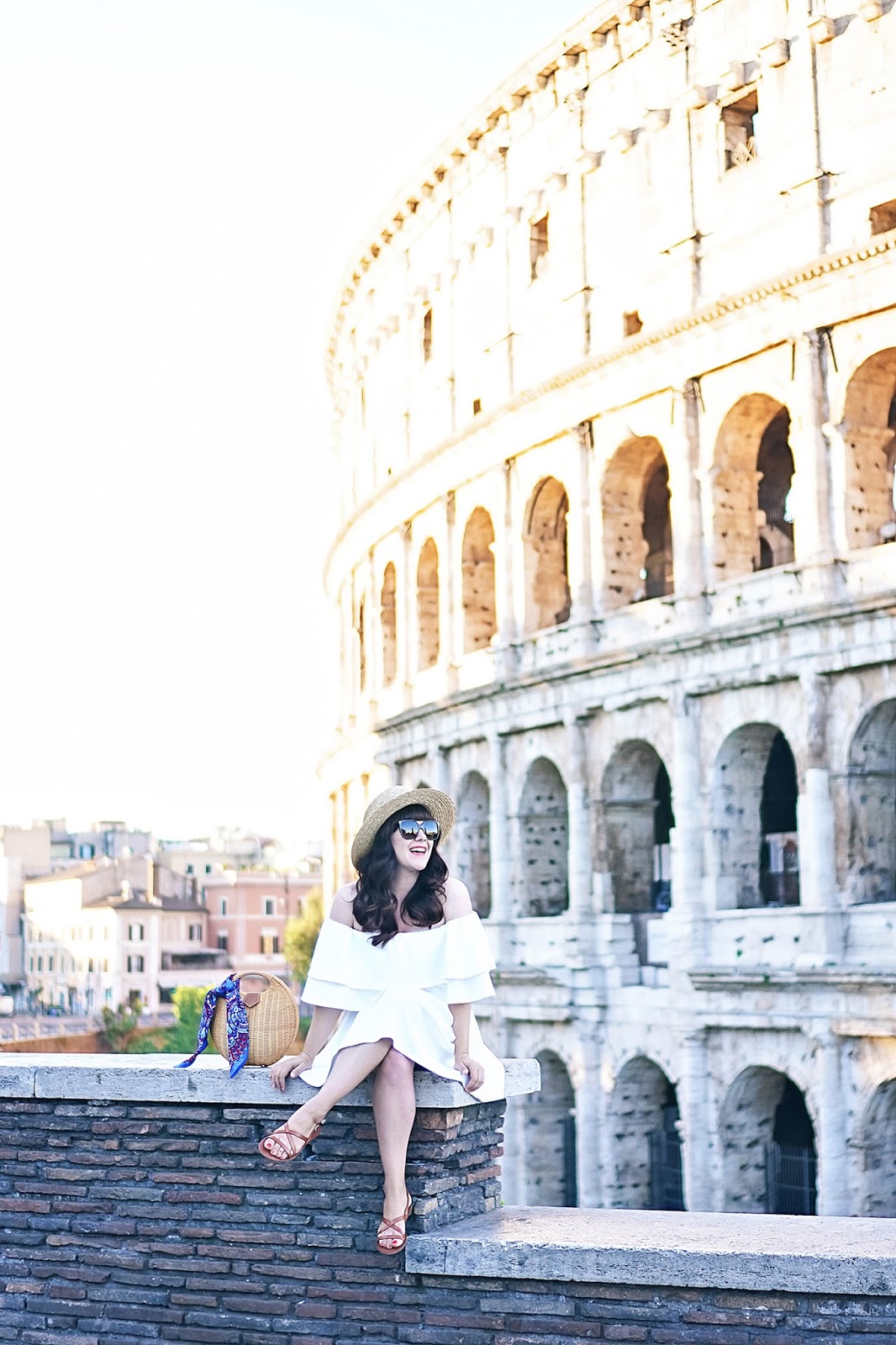 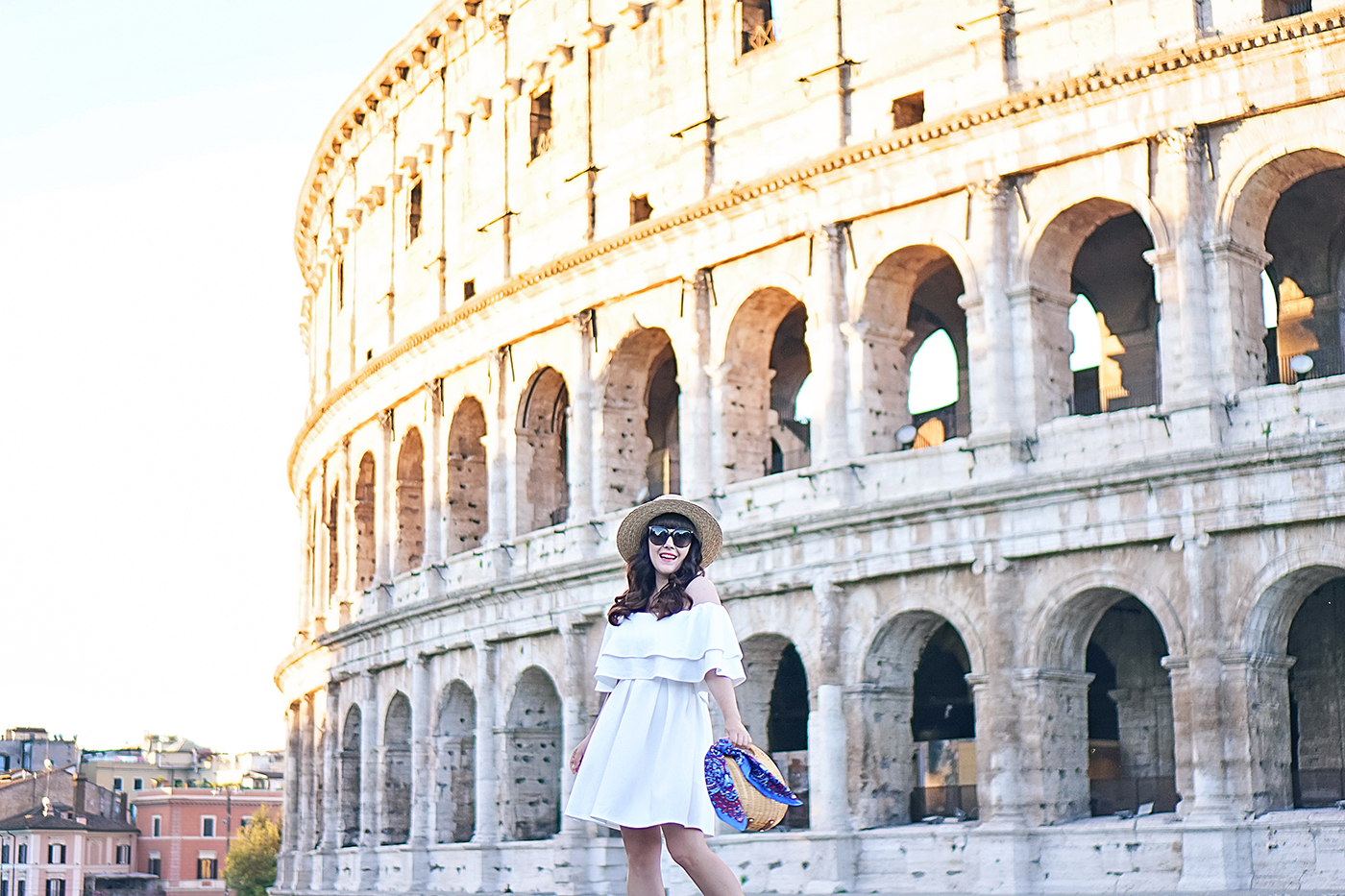 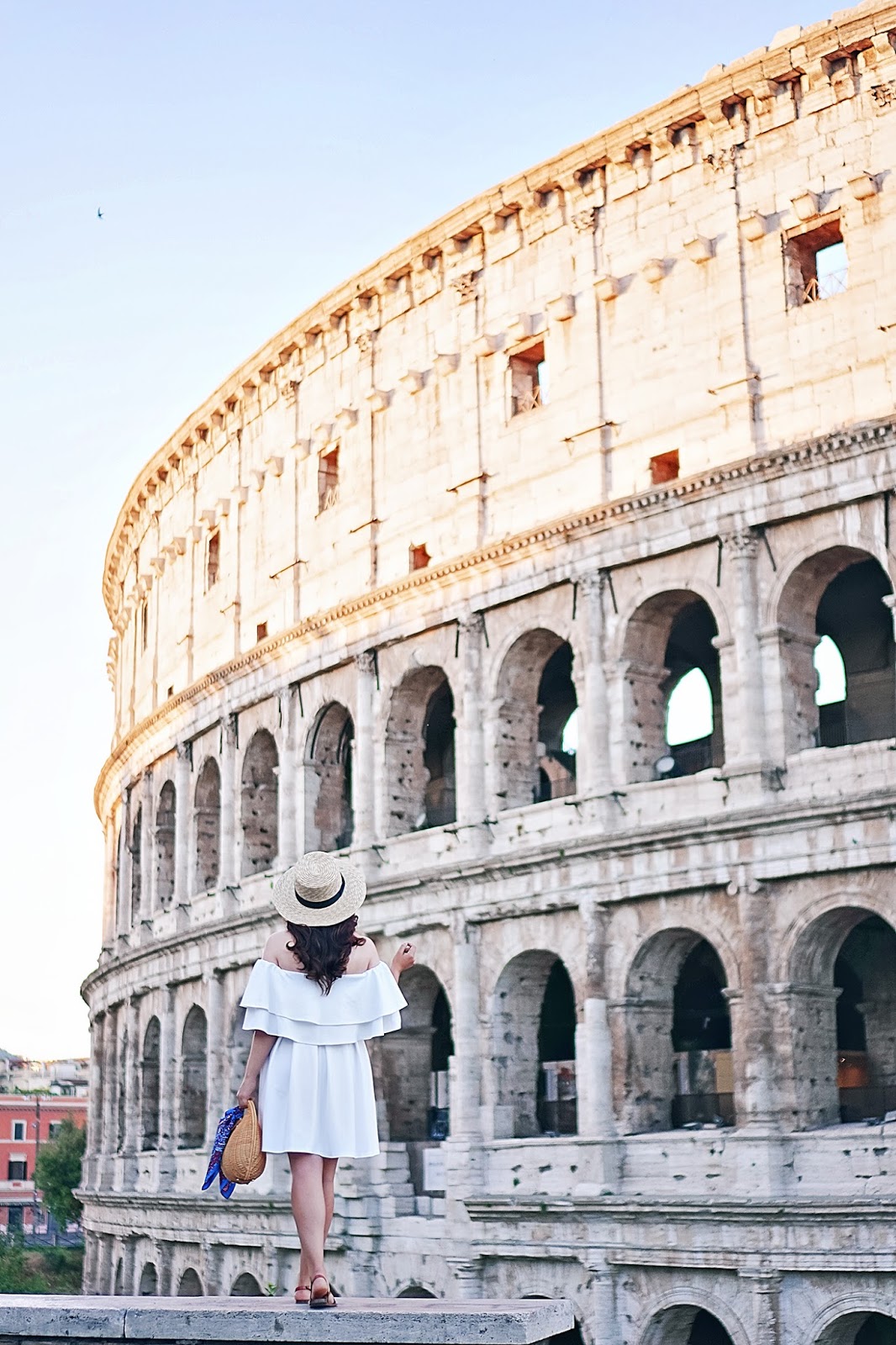 Rome is a city of historical layers. On top you have the grand and ornate Baroque Rome interspersed with the soft and tranquil Renaissance Rome (with some modern and Fascist architecture sprinkled throughout). These top layers sit above the Medieval layer, which sits on top of Rome's ancient core. Each passing millennia was built on the foundations of the previous. You will notice in Rome that the older the building, the more recessed it is on the ground.

Before the advent of archeology, much of Ancient Rome was obscured by earth or covered by newer structures. When formal, state-sponsored excavations began in the late 19th century, the Roman Forum was basically a cow pasture. Today, however, much of Ancient Rome has been uncovered and preserved for your enjoyment.

If Ancient history is your jam, you are going to need a lot of time in Rome (duh lol)! That said, not all ancient sites and excavations are created equal. I find some much more interesting than others. After all, there is only so much ancient ruble one can enjoy. To help you select the best ancient sites to visit, I have rounded up a few of my favorites below.

Colosseum, Roman Forum, and Palatine Hill (all one entrance fee)
This one is a no-brainer. But, if you are really into ancient history, I highly recommend spending the extra money to book the underground and third floor tour. With this tour you get a more in-depth understanding of the Colosseum and its historical/cultural importance, as well as special access to the underground system of tunnels and elevators below the arena floor and the top floor, which are typically off limits.

Pantheon
One of the best preserved ancient buildings in the world, the Pantheon is definitely worth a visit. I also highly suggest taking a walk around the backside of the structure as well. I find it just as, if not more, interesting.

Vatican Necropolis
I have visited the excavated Roman necropolis underneath Saint Peter's Basilica twice now, and each time I emerged proclaiming that it was one of the coolest things I have ever done. The Necropolis pre-dates the church and was (so they say) the site of St. Peter's burial after his martyrdom in the nearby Roman circus. They walk you through the layers and the history in small groups and even show you the excavated bones of Saint Peter (again, so they say). It is a very cool experience, but difficult to book. They only allow so many people down there a day and spots fill up quickly. You will want to email the scavi office (directions here) well in advance to book!

San Nicola in Carcere
This unassuming church hides some interesting subterranean ruins that for a small donation you can explore on your own!

San Clemente
Most of the early churches in Rome (like San Nicola above) were built on top of ancient homes or other structures, either becuase these provided a pre-made foundation, or becuase the former Roman home acted as an early Christian place of worship. San Clemente is unique becuase they have excavated it in way that allows you to see all of the layers of time as you descend through each level. You begin with the Romanesque church below the present-day late-Medieval basilica before proceeding down into the ruins of an ancient Mithraic temple and Roman houses.

Markets of Trajan
Thank you Emperor Trajan for inventing the shopping mall! Today you can explore the new excavated and restored remains of this structure. You can also admire the amazing Column of Trajan nearby.

Domus Romani
Inevitably, ancient ruins will all start to look like the same rubble, over and over again. It's at this point you should visit the Domus Romani. These subterranean ruins of Roman houses are digitally reconstructed right before your eyes. It is a fantastic visual experience that helps you image what an ancient Roman home looked like.

Capitoline Museum
Arguably Italy's greatest collection of classical sculpture, the Capitoline is a must-see if you're an Ancient history/art buff. Highlights include the famous Capitoline Wolf, the Capitoline Venus, and the Dying Gaul. Plus the gorgeous central piazza was designed by Michelangelo and offers a great view of the Roman Forum below.

You can read more of my tips on Rome here.