Designing Modernity - the Haussmannization of Paris 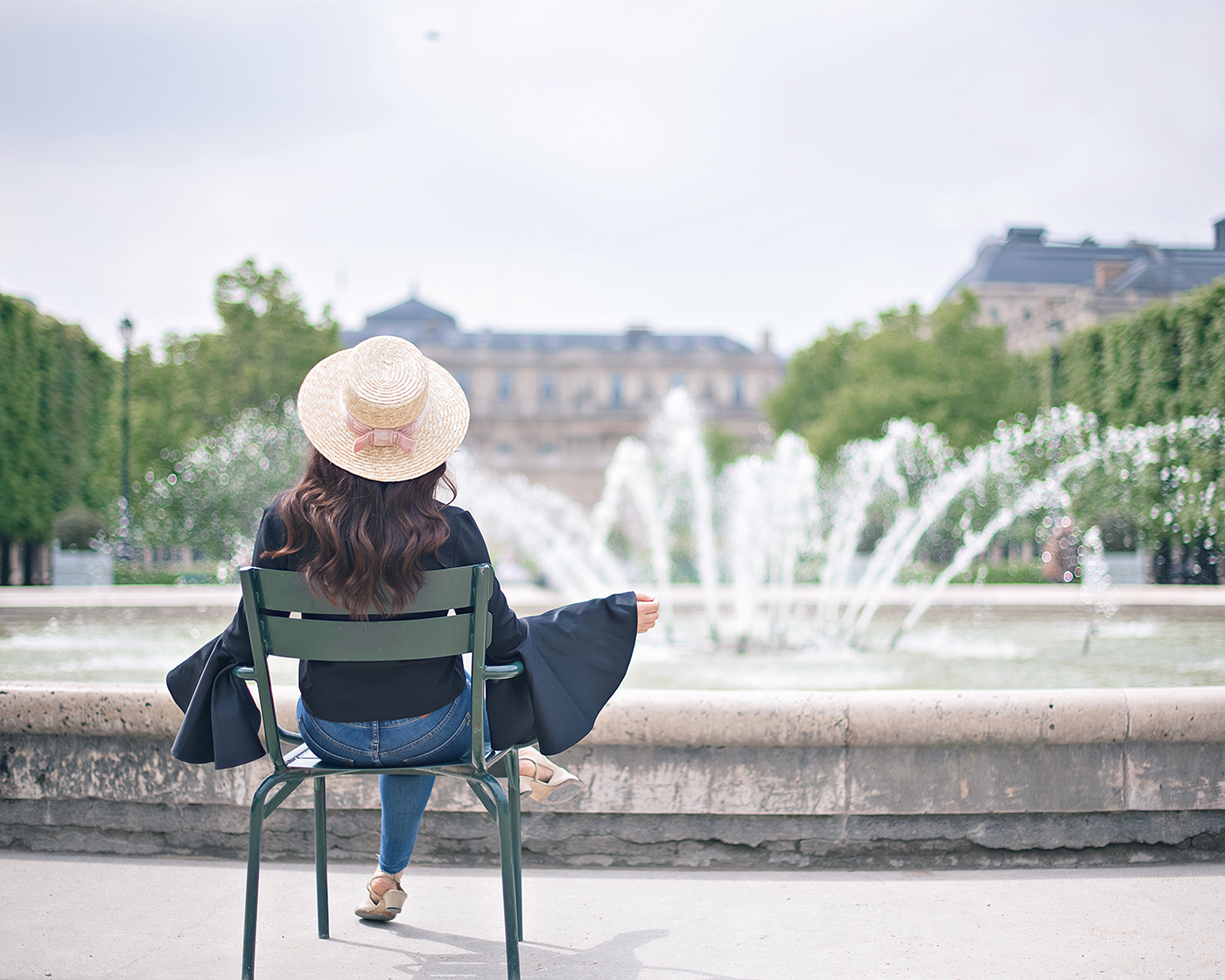 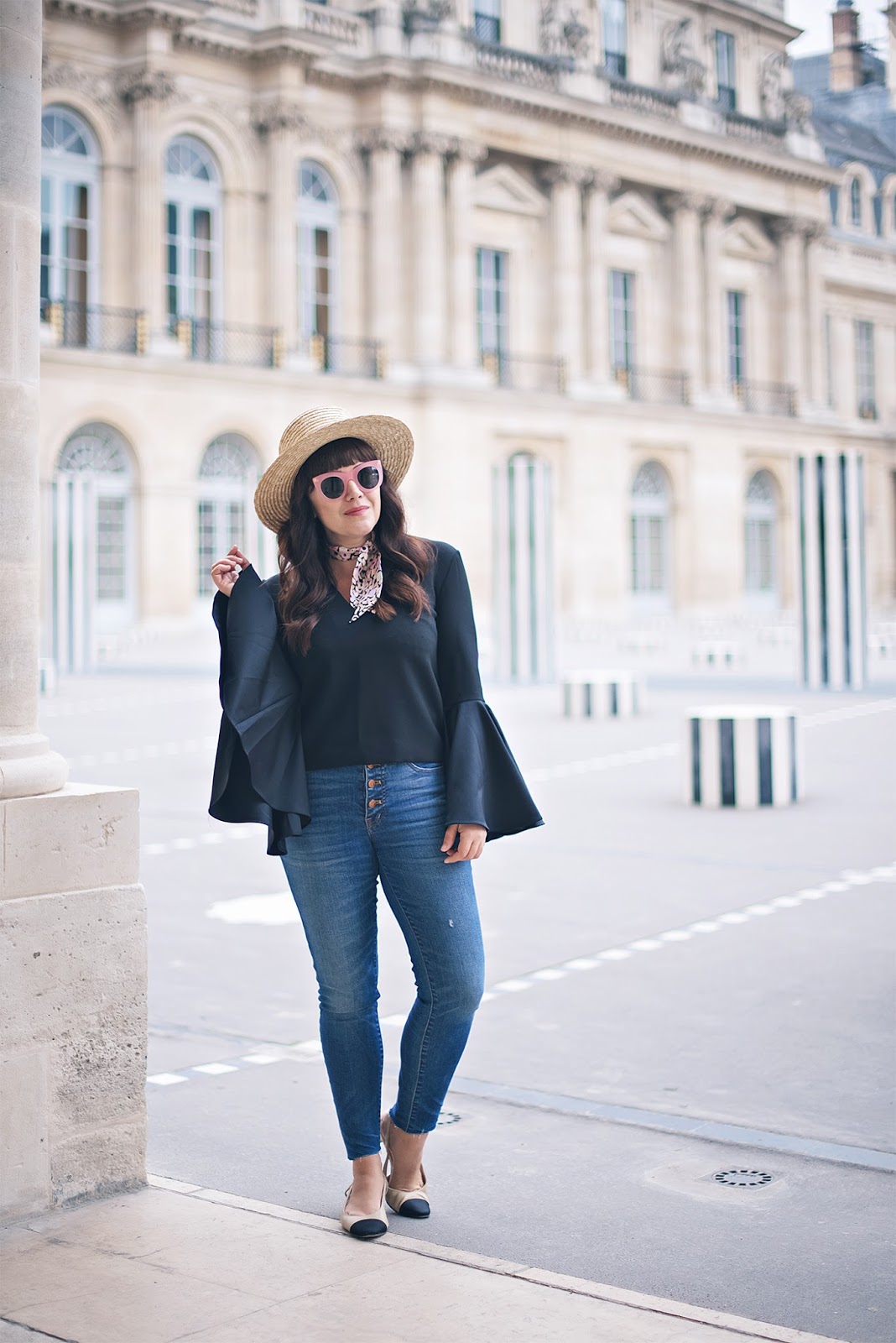 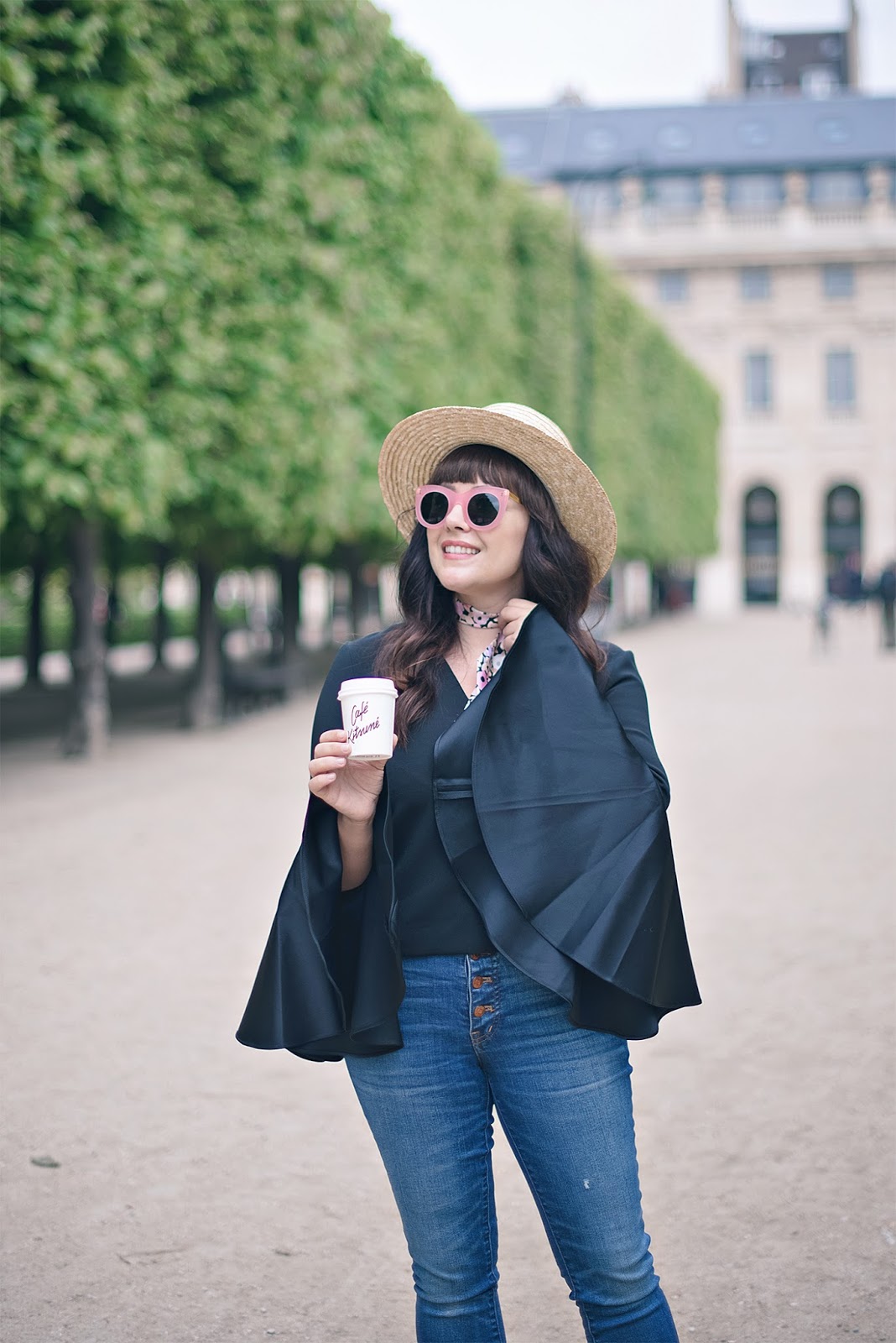 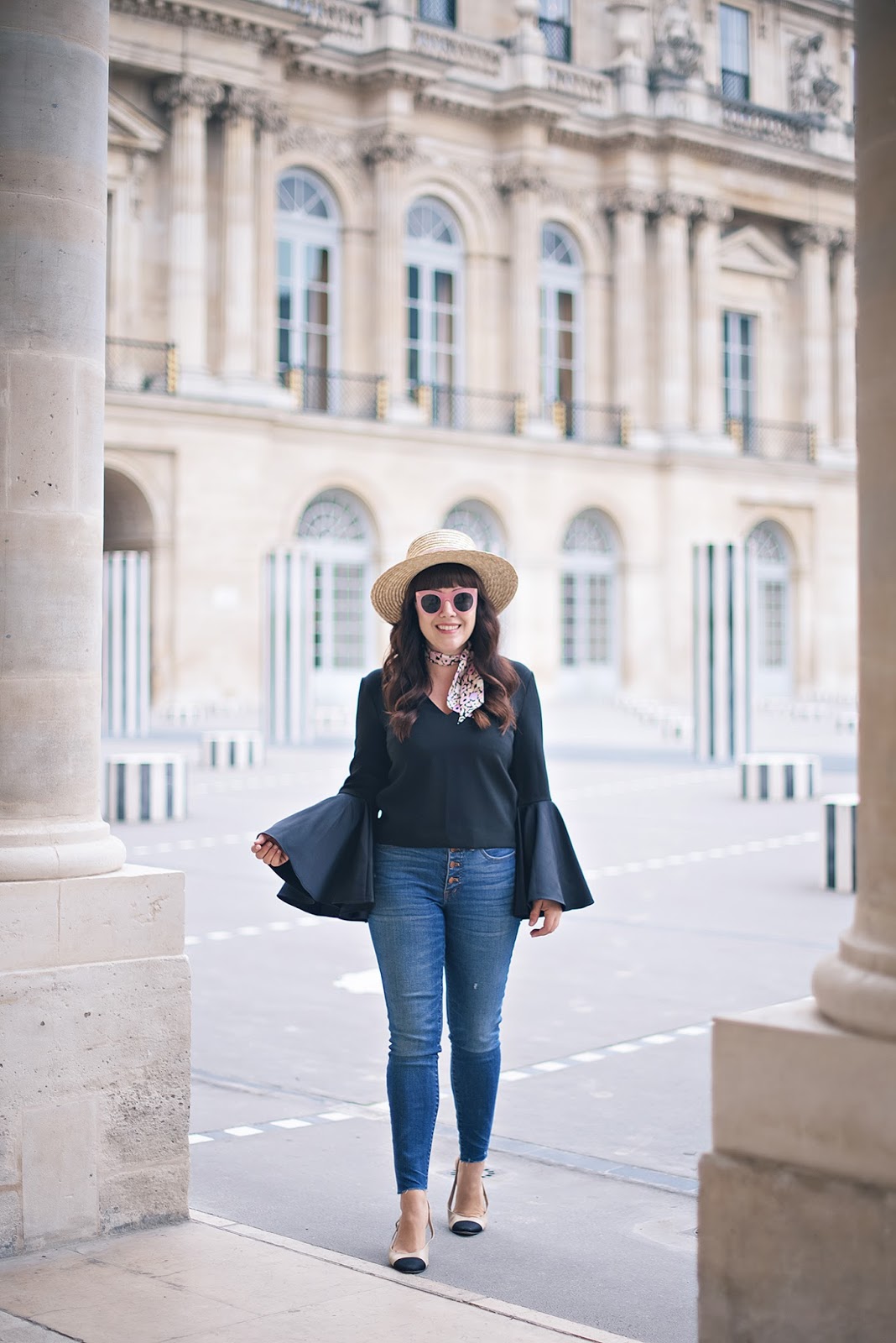 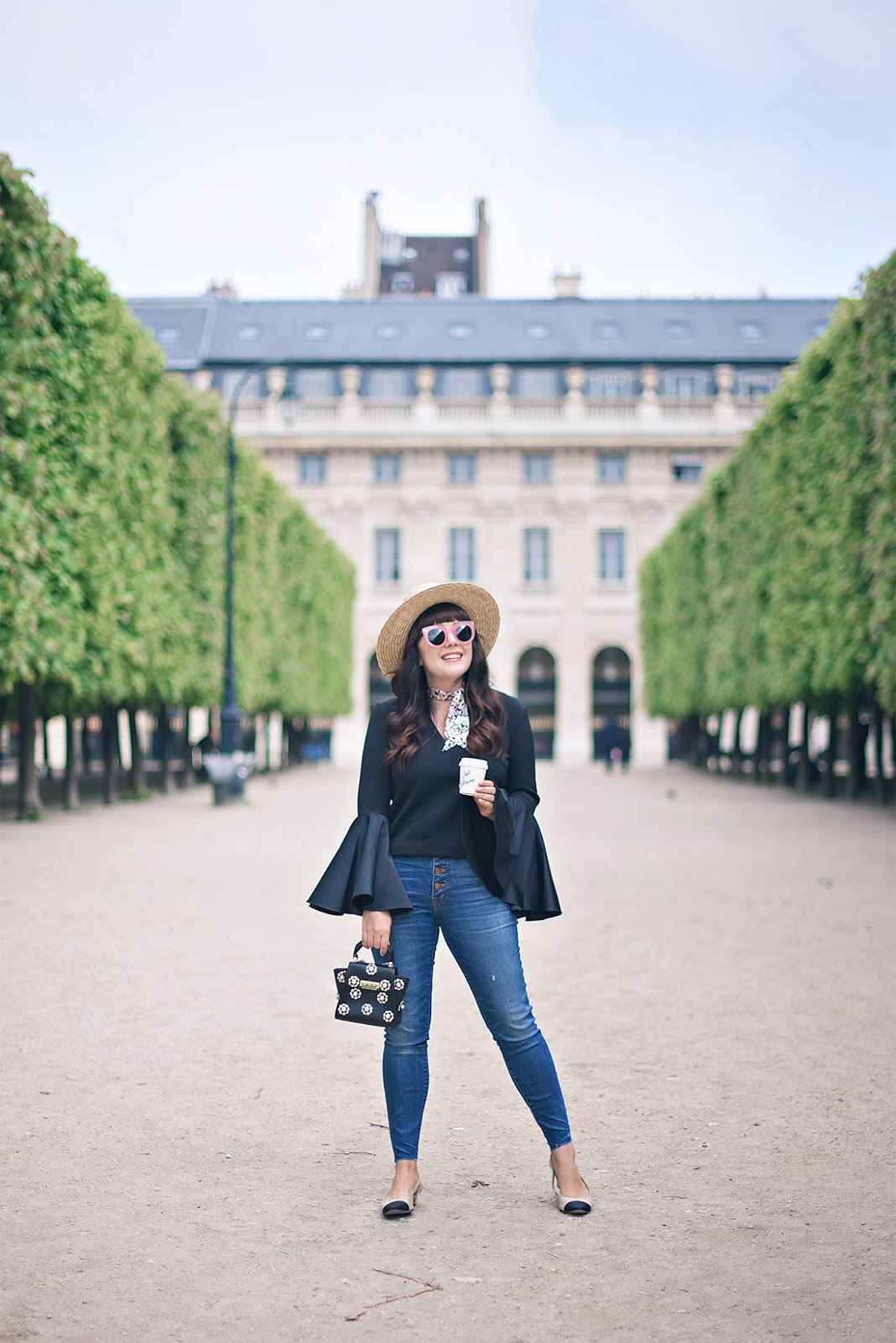 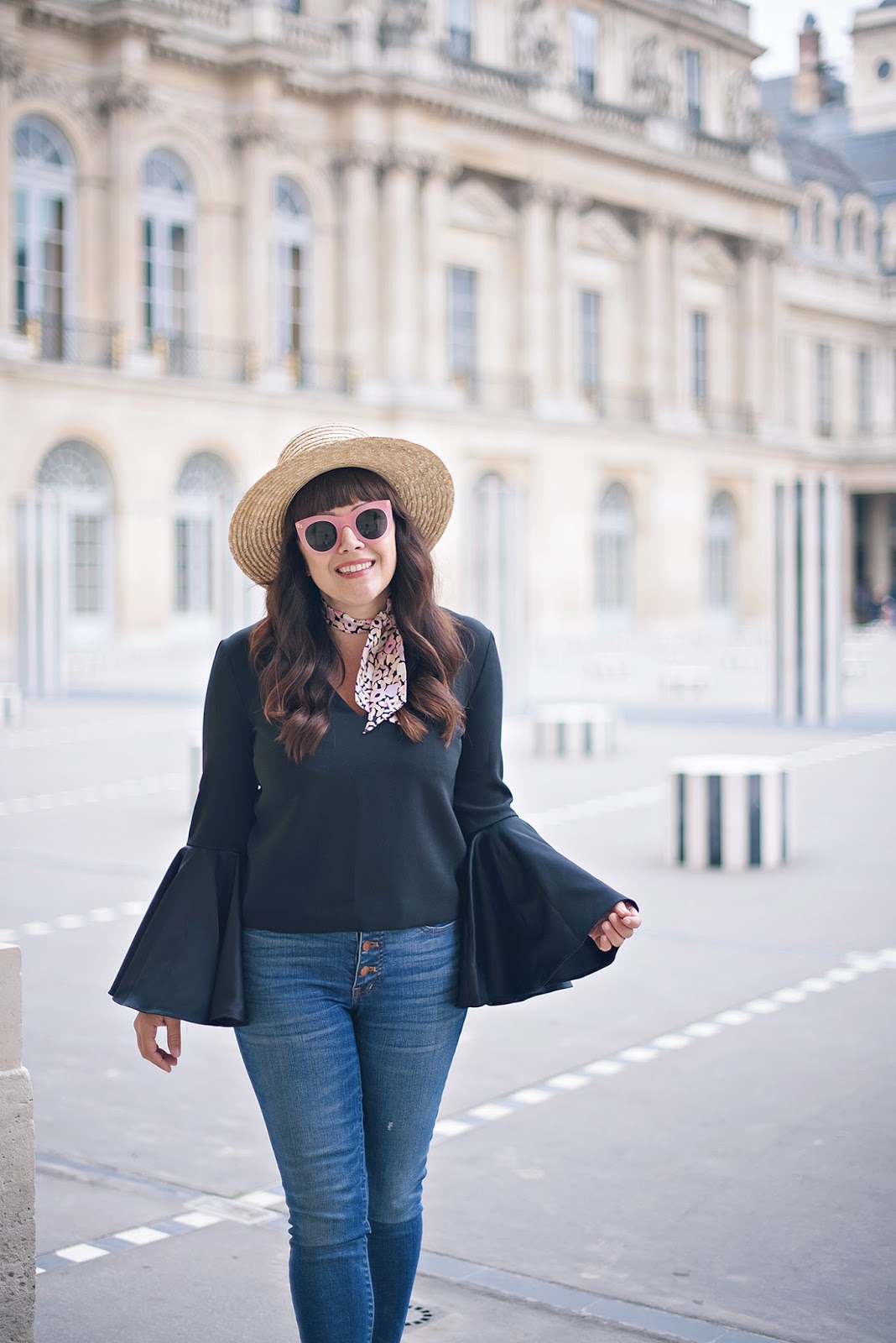 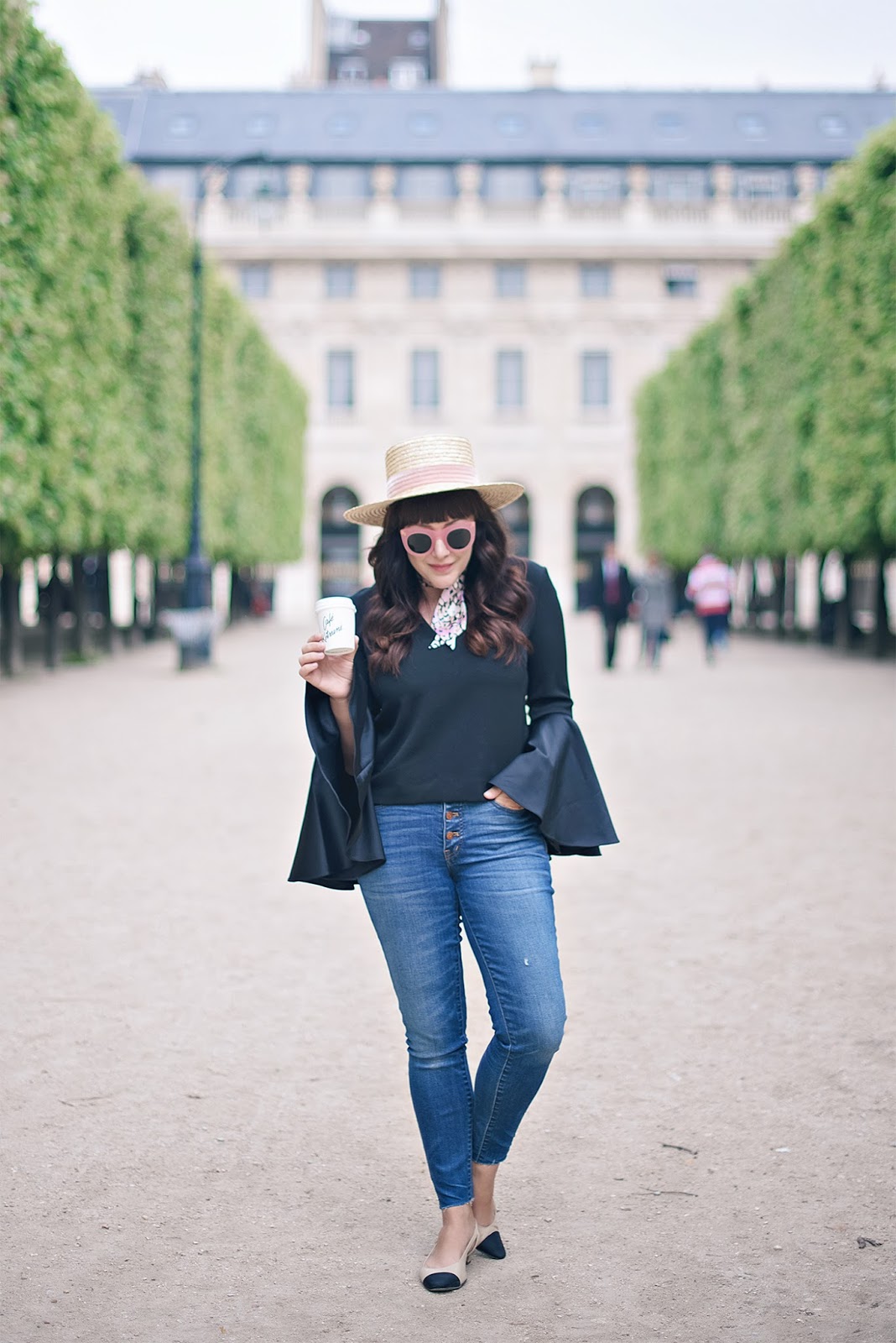 Today, Paris is the city of light, but that was not always the case. Before the mid-19th century, Paris was a crowded, dirty, and crime-ridden medieval city. Muddy dirt roads and dark alleys allowed disease and dissent to spread quickly throughout the city. In 1852, after visiting London, Emperor Napoleon III decided it was time to modernize Paris. Inspired by London's wide streets, squares, and public parks, Napoleon commissioned Georges-Eugène Haussmann in 1853 to give Paris a makeover.

The results were the wide boulevards, homogenous architecture, beautiful public gardens and parks, grand fountains, and bustling squares that define Paris today. The modernization of Paris, which included a sewer system, building regulations, and gas lighting, alleviated overcrowding, disease, crime, and potential populist uprisings. It also made it easier for the state to police and control the populace. Finally, wider streets and more public spaces made Paris a walk-able city and promenading or "flâneur-ing" around the city became popular pastimes.

While Haussmann created the city you see today, his vision was not without controversy, then and now. In order to construct new, wide boulevards, grand public spaces, and vast green spaces, much of medieval Paris was destroyed -- wiping out almost a millennium of the city's history. Many Parisians labeled Haussmann the destroyer of Paris. I have to admit that as a historian I feel sad for what was lost, but I also love the beautiful city that Paris is today.

For today's traveler, it is hard to image Paris before its "Haussmannization." And, for better or worse, Haussmann's vision did improve the standard of living in Paris. If you want to see the prime examples of Haussmann's work while you are in Paris, you will want to stroll the Rue di Rivoli and visit the Opera Garnier, Palais Royal, and the famous department store Printemps (who also has a great rooftop terrace you don't want to miss!).


Photos courtesy of the fab Daphne! You can check out her Paris-based blog here.